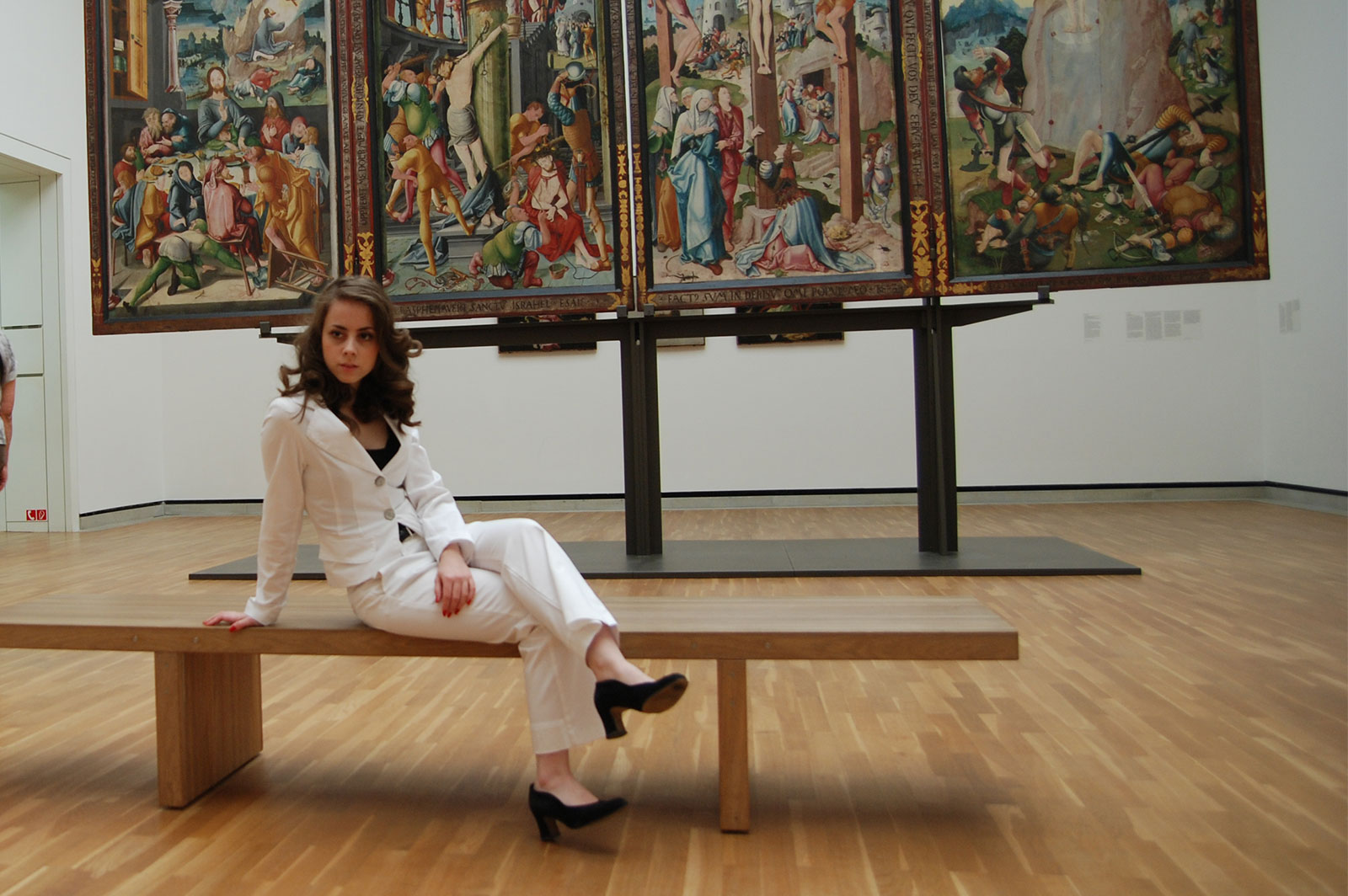 That’s how great 1920’s Russian Revolution poet Vladimir Mayakovsky would probably have put it today – provided he knew exceptional artist and taboo breaker Ai Weiwei. His activities have made him an avant-garde icon and simultaneously have returned art to its revolutionary character. He claims the right to artistic freedom and disrespectfully breaks all conventions and rules of the art scene in order to systematically deprive it of its foundations. We are following the uninhibited maverick in the wake of the wildfire of her revolution.

Baddy Forum Band "Vive la Révolution" examines the topic’s diverse aesthetic aspects from historical, philosophical, political and artistic points of view. Chantal Mouffe, one of the most renowned political theorists of our time, has been acquainted with Ai for many years. In her agonistic approach to critical, artistic practices she exemplifies for us the concepts of „critical art“ and their significance for society. Art historian Valérie Hammerbacher scrutinises the rebel’s radical and revolutionary potential – from Ai’s scandalous performance in Vienna‘s MuMoK to his subversive intervention at London’s Tate Modern. Meanwhile, the ‘Ai Wave’ has also reached Asia: on the very first few pages, Filipino art historian Louise Anne D. Marcelino painstakingly dissects the celebrity cult surrounding Ai and simultaneously explains the artist’s very own criticism of it. Further on, art scene journalist Adrianna Braun is taking us on a journey into the chic world of Ai, namely to the Armory show in New York, where Braun is granted an audience by art pope and star curator Robert Storr. And we also are sipping champagne with her at the classy parties of Venice’s Biennale and are joining her for a look behind the curtains at Sotheby's. In Berlin, we meet State Minister for Culture, Mr. Neumann. Last but not least you can look forward to two exclusive interviews with the artist, in which the art scene’s enfant terrible opens up his heart to us about art, money and power.

As always, Baddyforum International is not just an ordinary art journal, but a publication that entices creative folks, board members and designers alike to invest a big chunk of their respective budgets in it. Because it’s a cult book.

With warm regards and a revolutionary salute,

Find Us
FacebookTwitterInstagramPinterestGoogle Plus
Contact us
For general enquiries